a Slice of News 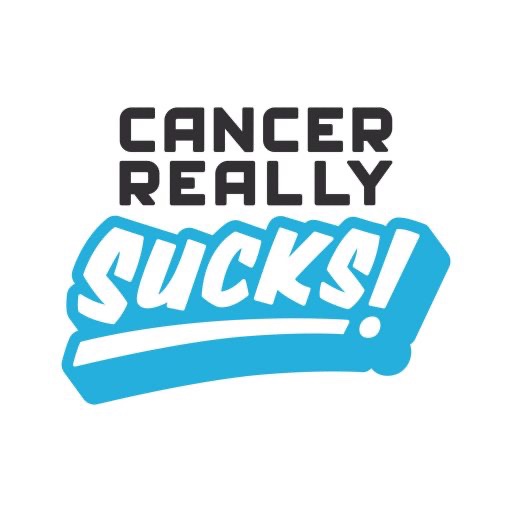 We wanted to update everyone on dads cancer, but first we wanted to THANK EVERYONE for the cards, emails, donations to his GoFundMe. You cannot imagine the smiles it has brought to him, and our family.

Dad is still healing at home from this unpredictable major surgery to remove as much of the cancer as possible.

This past week he had his initial visit with the cancer doctor, which gave us some hope. While dad will be out of commission for a few more months, it’s so that he can receive chemotherapy every other week, with much needed rest between each session due to being weakened from the side effects.

We again ask for patience while he’s not able to be at the shop, and his team is honestly doing their best to keep things running as smoothly as possible. Yes, some of the things that dad personally makes will be in short supply since pre-op he was only to be out 4-6 weeks, obviously things drastically changed when they discovered a hidden large mass of cancer.

This site uses Akismet to reduce spam. Learn how your comment data is processed.